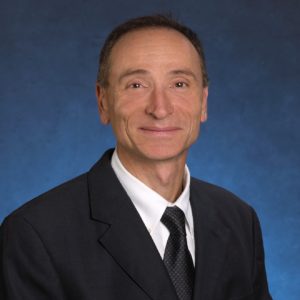 Jack was President and CEO of Tensilica since 2008 where, he transformed Tensilica into a rapidly growing company ascending to the #1 position in merchant DSP and ultimately leading to the Cadence acquisition in 2013 where he served as Corporate VP, Tensilica Products.

Prior to Tensilica Jack led the spin-out of Magnum from Cirrus Logic serving as founder, president and CEO. Jack led Magnum’s growth from ground zero to leadership in Multimedia SOCs for the Professional Video Broadcast, Consumer PVR TV/Camcorder/DVD Recorder and Set Top Box markets and the acquisition of the Consumer Products Group of LSI Corporation (C Cube). Prior to Cirrus, Jack was President of Tvia, Inc., leading that company’s successful IPO in August 2000. Jack holds an MBA from the UCLA Graduate School of Management. Jack attained a MSEE from Pierre & Marie Curie Engineering School of Paris, and a doctoral degree from the University of Pierre & Marie Curie. 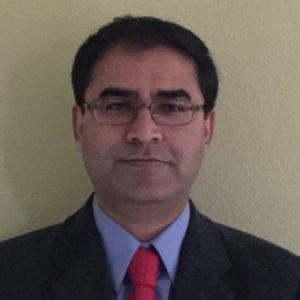 Nilesh has 20+ years of experience in the semiconductor industry with a diverse background in semiconductor design and product development. Nilesh was part of the startup team at NetLogic Microsystems which went IPO in 2004, and was later acquired by Broadcom in 2012 for $3.7B, which in turn was acquired by Avago in 2016 for $37B. He was also the 1st Engineer at Lanstar Semiconductor, which also went IPO. Nilesh worked in Virtual Silicon Technology, and was responsible for team development and product design. His expertise includes startups, emerging memories, memory compiler development, MRAM technologies, semiconductor IP development, network processors, and team/project management. Nilesh holds a Masters in Electrical Engineering from the New Jersey Institute of Technology and has a portfolio of 13 US issued patents. 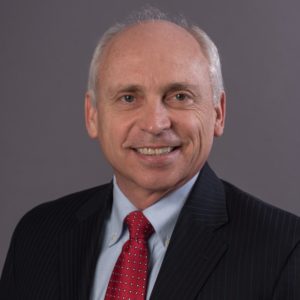 Douglas served as Vice President of Central Engineering at Broadcom where he managed fundamental IP and technology direction. During his 17 years at Broadcom he pioneered a number of Memory capabilities including leading the industry in anti-fuse OTP cell development, drove significant advances in Memory and Standard cell compilers as well as MRAM design. Prior to Broadcom Douglas spent 10 years pioneering memory compiler development at Motorola driving automation in the memory arena. Douglas has more than 40 patents related to memory standard cell and I/O. Douglas holds a B.S. and an M.S. in Electrical Engineering from Brigham Young University.